Barring of the Heart 1 - A Poem

Fell in love with you
And got lax.
My flaws in full view.
You became an ex.

Fallen and broken
Finally I see, through the veil of tears
Words past spoken
Shatters and shears.

PS: Barring of the Heart is not the poem title.

Portrait of a Lady

I am Juicy Couture

Juilet has a gun

No need to feel guilty for being infrequent. We do what we want here.

Anyway, I can't sleep. I think there's a tiny bug that takes teeny nibbles of me once I show some skin. That's probably a contributing factor. That's not the only thing that has been taking nibbles of me in recent time but...I digress.

Can't sleep, yes. I think I'm hungry. Nope. I know I'm hungry. Oh. I'm in Nigeria. And I'm wondering what living in a city where you can take a stroll and find a burger place is like. Yep. I have fatty in my head but not in my genes apparently. People think after I get a bun in the oven, I'll get mad thick or whatever. Again, I digress.

Are you seeing a trend here?

What else is new? I had this drink recently, it was called 'Ajose Motherfucker', spelling may be wrong, I wonder what was in it. It made me crazy ballsy. I'm not even kidding. Then again when I'm out with friends and there's alcohol, I'm a tad ballsy.

My head is banging.

I'll give this sleep thing another shot.

No special occasion. Was looking for apps to delete from my phone and I find Blogger. Lil ol' blogger. I wonder if Google has developers working on this solution. I doubt it. But then again, Google or Alphabet, shouldn't be running around in multiple directions, like...the company I work with.

So catchup. I'm not doing what I said I'd do in my last post. Sue me.

I will say one thing though... Or maybe not. It's all for the best.

I want a one woman guy. If he doesn't exist, then I'll just drive on to heaven happily.

I think that was very mature of me. L O L.

I've not been in the mood to write...see and this is a spur of the moment kind of decision right now.

2016 IS RUSHING AT THE POINT IT NEEDS TO SLOW ALLLLLLLLLL THE WAY DOWN. UGH!.

I've been trying to have or attend or be at turn ups (what part of speech is turn up!?) as often as possible but I'm home and I was home all day yesterday. Pfft. One day wasted.

Which could segue into what I initially wanted to do a post about at some point.

Jeez Crest! It was like I couldn't catch a flipping break!!!

If I was meeting a guy who wasn't Igbo, you can flip a coin and no matter which way it went, hombre was introducing himself as Jide. I meannnn what did I everrr dooo?????

Peep this:
Picture not pasting... Check back...
Mine would have been Jides and all types of variations but I'm not that creative. Or a just couldn't stress myself. Plus I care about their feelings, yes I'm a big softie.

Despite lot of them were ass clowns, jerkbags, idiots or generally weird fellows!
(I don't need any living thing coming at me telling me trash straight from a waste disposal truck, the reason I get to call them these names is because I deserve to.)

I know there are some sweet Jides out there (Shout out to y'all but don't come near me with a ten foot pole. Thanks).

If I see any more, I'm probably running for the hills. Just remove my shoes and start running. No jokes.

I'd tell you about them all but I should probably save that for some other post (I plan on doing something about all the fellowwwwwwwwwwwws I met in 2016, if I don't have a seizure thinking about the stuuuuuuuuuupid shit!!!!!! I took from those dopamine and testosterone infused works of nature. Fingers crossed.)

Editing over 4:29am, and I'm pissed Blogger is actually crap. Messed up everything I edited. Good thing I had a back up. Rme. Nasty stuff.

I stumbled across Fashion Toast sometime last week or upper week and immediately fell in love with the site and the Rumi Neely whose pictures are so tastefully scattered all over the site. 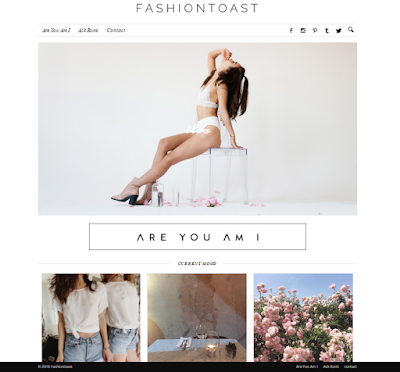 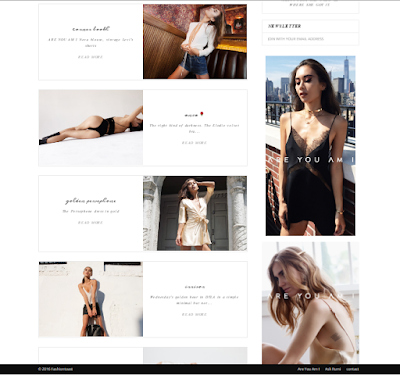 The site does take a while for first time load especially if your internet connection crawls -like mine was today- but I found the content extremely refreshing. 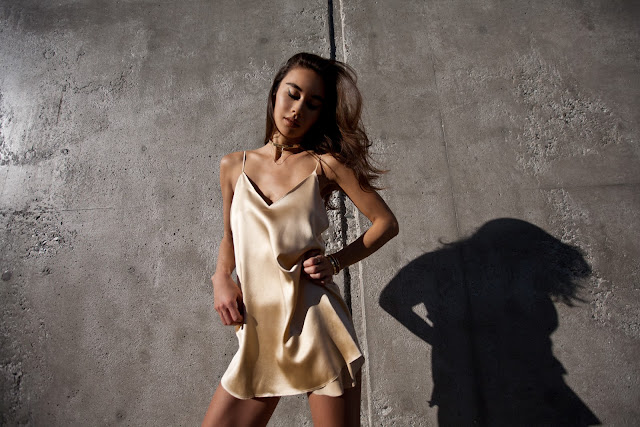 Just take a minute to appreciate it. I'll wait. (you'll need to d that in full screen mode)
If you need extra help in appreciating it, there you go.

If you know or you've watched SATC, you know what this dress is. If you don't, see SATC Season 1 Episode 6.

I think the dress is gooooorgeous. And as the site is 'FOR GIRLS THAT GET IT'', I'm glad I do. Unless that means..... Lol.

In related news, Kendall Jenner was pictured with the slip dress here. 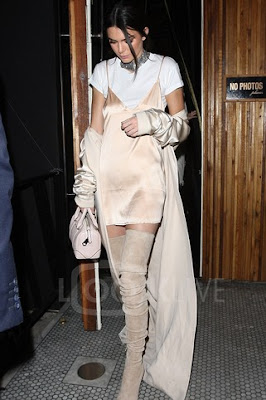 I'm definitely going to be refreshing this site DAILY and going through the archives, of course.

Lest I forget, you can shop ZILLAH here.

What's your take on the dress?

What's so great about "Closure"?

That torrid affair or that whirlwind romance all gone in a hot second.

Or a forgotten rope dangling off a cliff.

What's the point of a discussion to end what was once glorious?

What's the point of facing reality so harshly, so abruptly...

Then again, the abrupt thing WAS the end of the relationship, the affair, the situation-ship.

You habor the right to deal with it the way you want and screw what anyone else thinks.

Why does the person feel the need to make you think, to make you calm when all you want to do is yell and scream?

Is that not one thing you've always disliked, how they're always trying to control your reactions, control your views, Control YOU.

You deserve the right to your closure.
Your own reckless.
Your own mad.